Politics has perhaps never been so ripe for satire as it is now – which is a gift to the likes of cartoonist Gerald Scarfe.

Jonathan Whiley went to meet him at his studio in Chelsea. 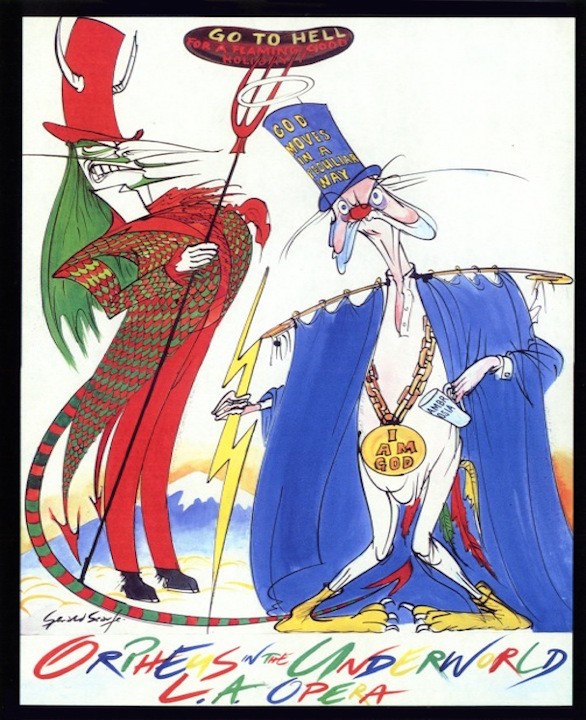