Stuart Turner has been manager of Heaven nightclub in the arches under Charing Cross for 11 years and has lived in the Northbank area for eight. He’s also a business representative on the Mayor’s Policing Ward Panel, a member of the Met Police Public Order Community and director of Safer London BCRP.

How did you come to work at Heaven?
I was emergency planning manager for the Farnborough International Airshow, and before that I worked in the Ambulance Service and had a short stint at the National Theatre. I used to come to Heaven regularly through the late 1990s and early 2000s. I happened to be talking to someone who said Heaven was looking for help with safety and security, and 11 years later I’m still here!

What’s it like managing such a famous venue?
Heaven is a remarkable place to work, with hundreds of thousands of people passing through its doors each year. No night is ever quite the same. We’ve played host to artists such as Lady Gaga, Adele, Kylie Minogue, Pet Shop Boys, Ellie Goulding … the list is endless.

Who is your favourite artist who’s played at Heaven?
It has to be Adele who did a surprise performance at G-A-Y on Pride night. Pride is one of the biggest nights of the year for us, so the atmosphere was amazing, and when Jeremy Joseph, the venue owner, went on stage and announced Adele the crowd went crazy.

What’s the biggest challenge managing the club?
Safety is always any licencees’ priority, so getting people to see that they maybe have had one too many can be a bit of a minefield.
Any local restaurants you would recommend?
Joe Allen on Exeter Street is my favourite restaurant in the world – I love it! The atmosphere, food, wine and service is great and you never know which famous face might be at the next table.

Where do you go to relax?
City life is lived at such a pace that sometimes I find myself needing to take a few minutes out of the day. When the weather’s fine nothing’s more relaxing than a walk through St James’s Park, but if not then visiting the National Gallery is an amazing way to get lost in your own thoughts.

What makes the Northbank unique?
A few weeks ago I walked out of my door and the Queen’s Household Cavalry, in full ceremonial dress, were riding five abreast down the Strand. The following afternoon I was greeted by the motorcade of the President of the United States visiting Downing Street. I can’t think of many other places to live and work that compare with this area. 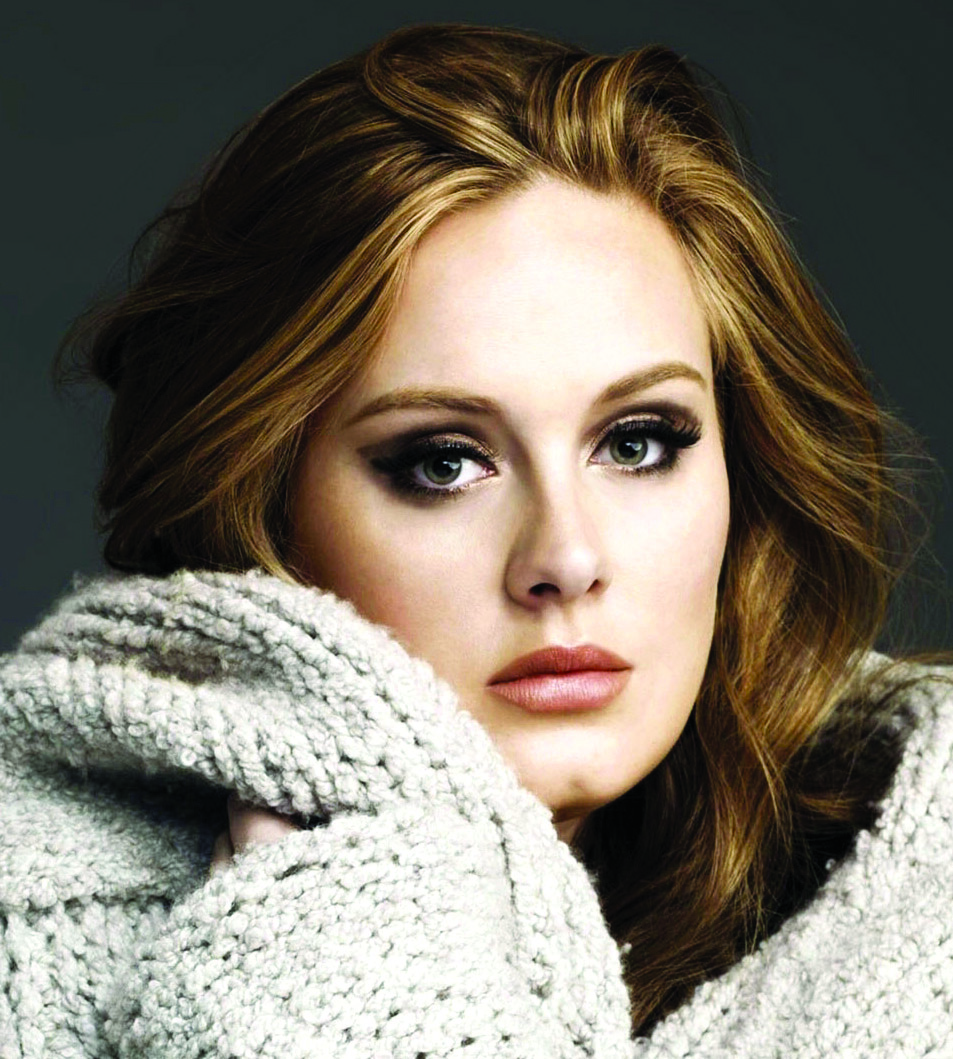