Russian supermodel, philanthropist and mother of three, Natalia Vodianova, 31, founded the Naked Heart Foundation in 2004, following the Beslan massacre. She tells Selma Day about the charity’s mission to ensure every child has a happy, fulfilling childhood and how it is working to tackle the stigma of disability in Russia 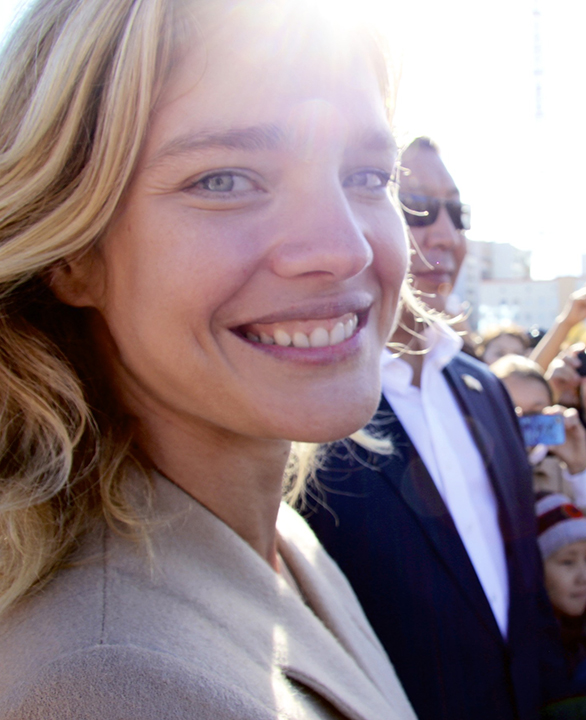