As hard as it is to imagine now, with its many shops, restaurants and bustling cafés, Chelsea did in fact begin life as a small village.

It was in the 1600s that the area began to develop a reputation as one of London’s most exclusive districts. This began when Charles II built a private thoroughfare from St James’s Palace to Fulham. Making the monarch’s life that little bit easier, the road gave him a direct route to his lover Nell Gwynne, who lived at Sands Manor, and also to his palace at Kew.

Access to the special road was only granted to those with a copper token bearing Charles’s monogram on one side, and the words “The King’s Private Road” on the other. The copper-token system effectively shut off the road to anyone who hadn’t earned special privileges from the king. Thus began a history of exclusivity that King’s Road has come to be synonymous with. You can still see the tokens today at Duke of York Square, where some are embedded in the pavement.

Charles’s successor George III also used King’s Road as a shortcut. It wasn’t until the death of George IV in 1830 that the public gained access.

The opening of the road brought a new lease of life to the area, which was already developing a reputation as a place for amusement and entertainment in the early 1800s. Joseph Knight opened an exotic nursery there in 1808, which soon became hugely popular, drawing large crowds keen to look at the camellias, orange trees, acacias, rhododendrons and evergreen exotic shrubs.

Another popular venture that sprang to life on King’s Road was an ice-skating rink, which was opened by John Gamgee in 1876. Gamgee had come across his freezing technology while trying to find ways to freeze meat for import into Britain from Australia and New Zealand. His rink at number 379 became one of the first artificial ice rinks in town. 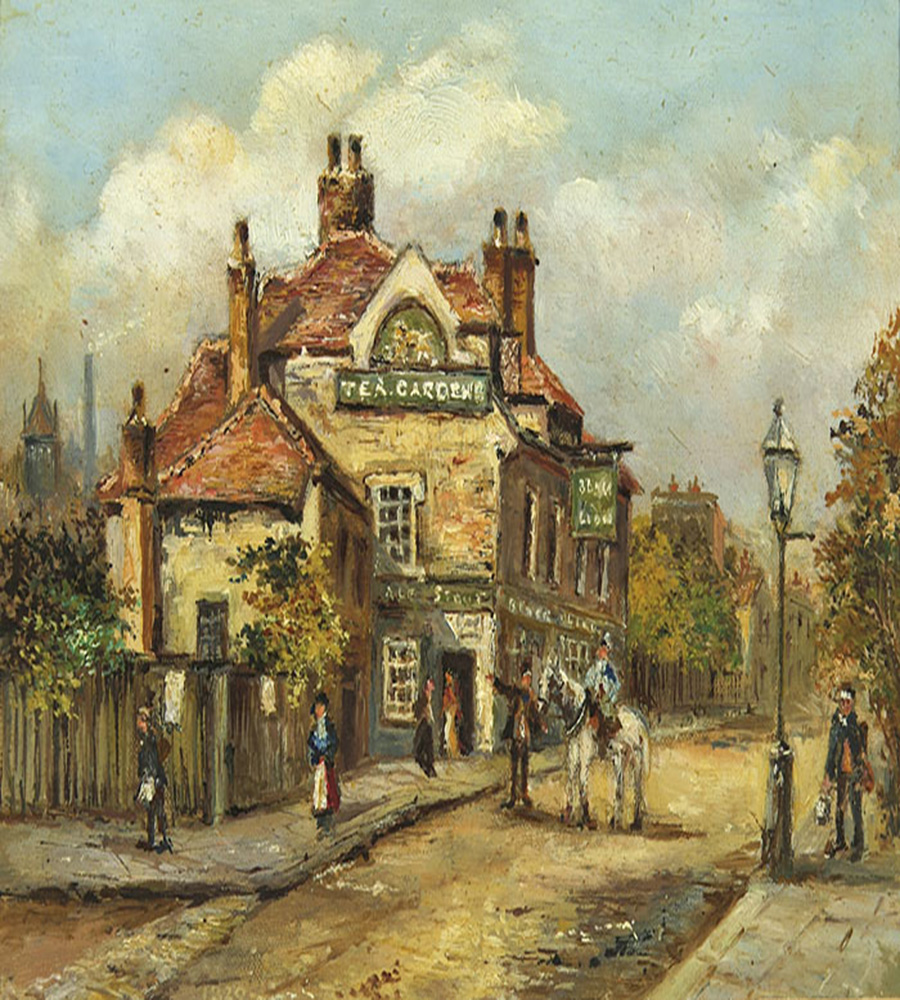