I first met Heston Blumenthal, chef patron of The Fat Duck in Bray, Berkshire, two years ago at the official re-opening of the Royal Institution in Albemarle Street, where he made his signature ice cream with liquid nitrogen in front of the Queen and 400 other guests. 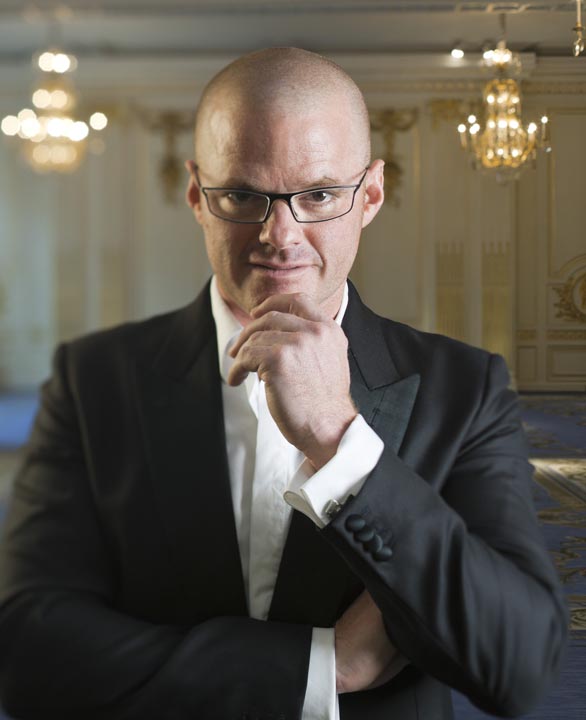