Having Fun with Fashion

There’s a new venue but a familiar face hosting London Fashion Week Festival. Laura Jackson believes the change of location can send out a strong international message. By Camilla Swift

Television presenter, fashion lover and professional foodie Laura Jackson has been hosting London Fashion Weekend for the last two years and will be doing so again when, in its new guise as London Fashion Week Festival, it moves to The Store Studios at 180 Strand.

When it comes to fashion, London is one of the biggest players on the global fashion scene. Why is that? Laura has her own theory. “London houses some of the best creative universities in the world – people come from all over the world to study here, and then when they have graduated they end up staying here. So we have a really amazing and eclectic mix; just look at Eudon Choi, Mary Katrantzou, Simone Rocha, Christopher Kane and Erdem, to name just a few.

“In London we love to express ourselves through clothes and we have no boundaries; we have the best high street in the world, and that means we also have the best street style.”

Helping to nurture so much talent means there are plenty of up-and-coming designers in London, too. “I’m really loving Molly Goddard at the moment,” says Laura of the former Central Saint Martins student. “I think her tulle dresses are so gorgeous, and I love the really daring colours like the fuschia pink, and the green.”

Apart from the accessibility, it’s also a lot of fun. “There is so much to see and do, from the trend catwalk, where I talk the audience through the trends of the season, to some great shopping and of course that amazing champagne bar to wind down at after a full day of fashion.”

So what can we expect from Spring/Summer 2017 – much of which will be on show at the festival? “There will be a new metallic trend; more a ‘sweetie wrapper’ type look, with fabrics that are light and reflective.

Stripes are back in (again!), but this time there’s more of a modern twist. Sequinned or velvet stripes on suits, shirts and dresses, for example. And I’ve heard that the 80s are back too, so think big shoulders, boxy jackets and trench coats.”

Having all eyes on you as you talk an audience through the season’s trends must surely mean there’s pressure to look your best, but Laura says that’s normal. “I guess there is a pressure to look great, but actually, it’s not really that pressurised as I think people always like to look their best. I like to have fun with fashion and never take it too seriously. That’s what fashion is about.”

So what will she be seen in over the festival? “It has to be something wearable, as I’m moving around a lot, and nothing too hot. Maybe Lycra?” she jokes.

This year, though, it isn’t all about the trends and the latest fashions. “I’m particularly excited about seeing and being in the new venue. It’s a really iconic building which is so big, bold and beautiful, and which has housed some of London’s best events. I mean, if it’s good enough for Louis Vuitton…”.

The Store Studios are also just a five-minute walk from Covent Garden which, as Laura points out, has “some amazing foodie spots. You can’t go wrong with Wahaca, but if you’re looking for something a bit jazzier then there’s Balthazar or the Ivy Market Grill, or for something chic there’s Frenchie.”

Being right in the thick of it in central London isn’t the only benefit of the move, though. “With all of the British Fashion Council’s events being at the same venue; that sends a very strong international message for London fashion.” 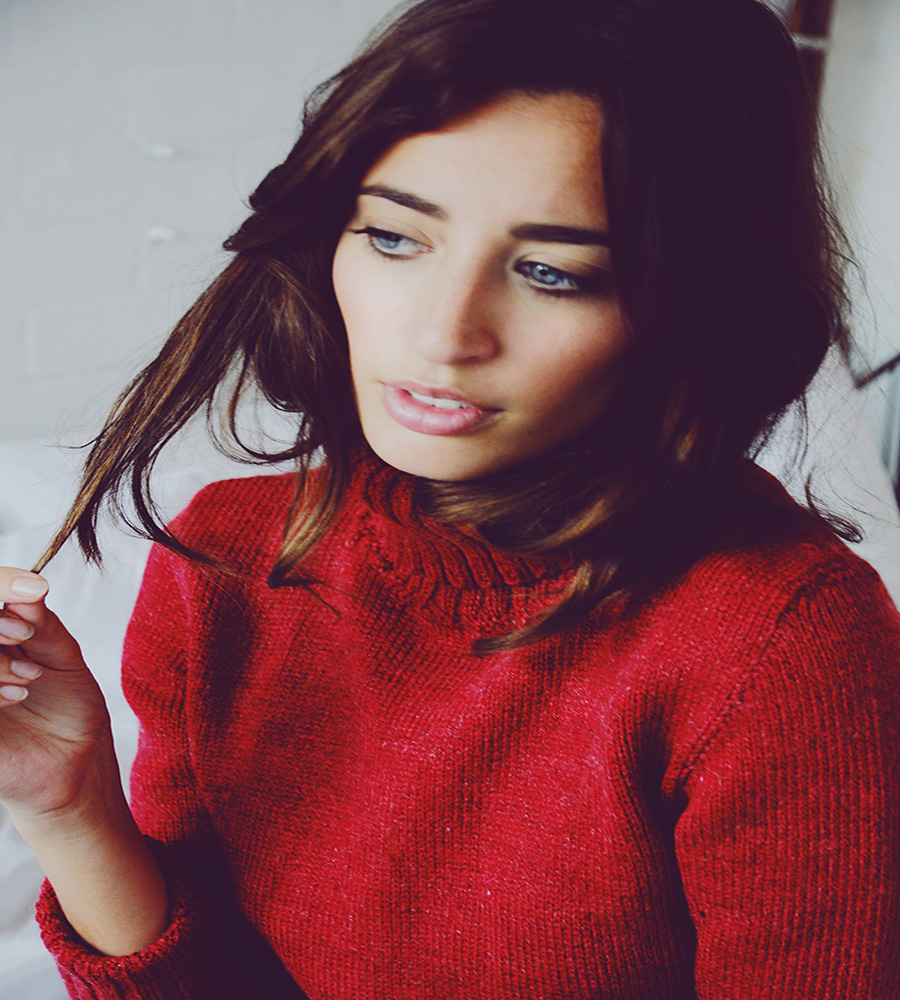