Some Londoners and visitors view Victoria as little more than one of Britain’s largest transport interchanges.

But much like the neo-renaissance movement, brought to England by 19th century architect Charles Barry with his design of the Travellers Club, the somewhat shabby Victoria is set to undergo its very own rebirth. Sandwiched between St James’s to the east, Mayfair to the north and Chelsea to the west, the area has, until recently, been passed over as a place to live or work – despite its prestigious SW1 postcode.

All this is about to change. As the latest beneficiary in a string of transport hub regeneration projects (following King’s Cross and Paddington), Victoria is set for a landmark £4bn of investment over the next decade, which will unlock over three million square feet of new office, retail and residential space. The transformation is being driven by the redevelopment of the Art Deco Victoria coach station, with landowner Grosvenor keen to turn that 10-acre site into a new “city quarter”, with homes, shops, and cultural venues.

Already, the migration of businesses to Victoria is underway. Companies formerly located in the City, Mayfair, or other, “trendier” parts of town are flocking here in droves. As local resident, author and social commentator Peter York said in a video produced by the Victoria BID: “People are looking at Victoria differently now. You might think that Tom Ford, Burberry and Jimmy Choo would be in Mayfair. No – they’re here in Victoria.”

Furthermore, the most recent Victoria Vibrancy Report revealed a growing demand for prime office space, with an increased uptake of 75 per cent year on year in 2012. Perhaps most interesting, however, is that much of the 1.8 million square feet of new office space (due to be completed in 2019) will be occupied by creative sector companies. Located midway between the fashion centres of Bond Street and Sloane Street, Victoria is being recognised as a sought-after venue by a community of stylish tenants and working professionals.

Land Securities may be leading the charge with its Nova development, which will bring five new buildings, including 205 flats and a new pedestrian link between a refurbished Victoria railway station and the royal parks. The property behemoth first spotted Victoria’s hidden potential a decade ago. Back in 2004, Cardinal Place – a site that consists of three buildings covering over 650,000 square feet on Victoria Street – became the first in a series of Land Securities projects in the area.

The large, contemporary structure (which was designed by EPR Architects and built by Sir Robert McAlpine) today boasts Microsoft’s headquarters, as well as high street favourites like M&S, Hobbs and Topshop. According to Merrik Baggallay, senior development manager at Quintain, such sites are hugely appealing to property developers. “They have to think strategically about how the occupants on each floor compliment one another – hence Microsoft sitting on top of ‘fashionable’ shops and restaurants. By getting luxury brands or forward-thinking businesses into their sites, they can potentially see even greater return from other lots.”

While a recent Daily Telegraph article has suggested that higher-end retailers could be moving into Cardinal Place soon, it’s worth bearing in mind that many luxury brands are already in Victoria. The likes of Belstaff, Bally and Folli Follie have been drawn in by the promise of lower rents (high quality office space will cost up to £70 per square foot here – whereas equivalent spaces could be more than £120 in Mayfair), centrality and ease of access. Frederic de Narp, CEO of Bally, puts it artistically: “For Bally, the art of luxury is being able to draw inspiration from your past and projecting it into this modern world. From Westminster and Buckingham Palace, to the new modern high-rises, Victoria encompasses all of this, providing a constant source of inspiration. It was a natural decision to move our London headquarters to the area, allowing us to express core values of the brand – modernity and functionality, in such an exciting city.”

It’s not hard to see why the area appeals to celebrities and luxury brands alike. Not only have real estate prices in nearby Mayfair soared, but Victoria is fast-becoming a fashion centre in its own right. That’s why Land Securities chose to get an eclectic mix of tenants in their Nova development. As a spokesman from the group puts it: “With every new opening, the area is getting more and more dynamic and we’ll keep investing to ensure the exciting changes keep coming.”

It was Burberry that laid the first stone, when it moved its global headquarters to Horseferry House (a 150,000 square foot property on Horseferry Road) in 2009. The brand now occupies the entire building, which was redesigned in 2008 by architects Allford Hall Monaghan Morris for property and investment business Derwent London.

For Burberry, that move coincided with sales increases and share-price rises. From the arrival of Angela Ahrendts (from Liz Claiborne) in January 2006 to her departure as CEO in 2013, sales grew to almost £2bn, and shares gained more than threefold to £7bn. Since Christopher Bailey has filled her (panel leather) shoes, the brand has gone from strength to strength. Just this October, Burberry reported a seven per cent increase in half-year revenues to £1.1bn, despite what a spokesperson described as a “difficult external environment”.

Tom Ford’s recent London Fashion Week show, which took place at Victoria’s own Lindley Hall, only added to the area’s fashion clout. So too did Jimmy Choo’s decision to hold its spring/summer presentation for the London menswear collections at Victoria’s Howick Place in June this year. Rolls-Royce, Links of London and Belstaff have all descended on Victoria. Jimmy Choo and its owners, Labelux, have taken over a 37,000 square foot space at 123 Victoria Street. Today, Bally, Belstaff and Giorgio Armani all occupy the sought-after Howick Place. The latter previously had offices above its store on Brompton Road and in Kensington High Street.

But Victoria’s burgeoning vibrancy is not just attracting big brands. For among the “New Victorians” (a term coined in a Daily Telegraph article about the area) are homeowners, dwellers old and new who recognise that Victoria possesses many of the foundations it needs to develop as a residential area. Today, it is offering more than just centrality and a slew of generic high street stores. “Victoria was the perfect ‘home’ for us,” says Jodie Whitelaw, founder of the trendy, artisan coffee shop Iris & June, which recently opened in Victoria. “The area is transforming into a vibrant place, and we are excited to become a part of this wonderful neighbourhood.”

Gary Merrick, head of facilities at John Lewis Partnership, agrees: “Victoria is a really important location for John Lewis. It is now a vibrant place.”

Today there are smash hit musicals like Billy Elliot and Wicked, fine dining experiences such as the Michelin-starred Quilon, a hotel with Harry Potter-themed rooms, and destination bars like Reunion at The Grosvenor hotel. But as the amenities improve, as the area smartens, you can expect property prices to rise. Indeed, Noel De Keyzer, head of Savills Sloane Street, has predicted that property prices in Victoria will increase by more than 20 per cent by 2018. Increasing demand is good news for an area that has, until recently, fallen short of its potential. But it could also mean that businesses – and Londoners – need to act fast. 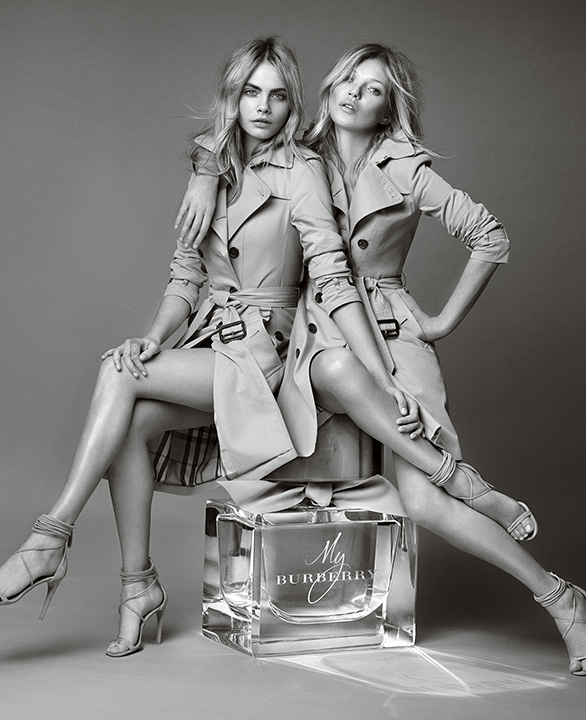