In recognition of those driving the blood around the beating heart of our thriving neighbourhoods, Mayfair Times curates and hosts The Community Awards of Mayfair and St James’s.

Only in St James’s

The daughter of Sir Rocco Forte and the niece of Olga Polizzi, Lydia Forte is bar and restaurant development manager at Rocco Forte Hotels, which includes Brown’s Hotel in Albemarle Street.

One half of Corbin & King, Jeremy has been business partner with Chris Corbin for more than 30 years. During that time, the two have created some of London’s most iconic and best-loved restaurants, and in 2014, they opened their first hotel, The Beaumont.

One of the best-connected men in Britain, Fortnum & Mason CEO Ewan Venters has led the famous Piccadilly destination to a succession of major achievements in his four years at the helm. Under his leadership, Fortnum’s has recorded record sales and profits and expanded globally.

Described as the world’s most successful male model, David is now building up his own business empire. Among his many charitable roles, he is an ambassador for Battersea Dogs and Cats Home.

As the international PR director and brand ambassador for fine jewellery brand Stephen Webster, Anastasia Webster is half of the husband and wife team behind the success of this iconic British luxury brand.

Dylan is the editor-in-chief of GQ magazine, chairman of London Collections Men and Mayfair Times columnist.

To nominate someone you feel is worthy of recognition, please request an award nomination form from Julie Ward: julie@pubbiz.com 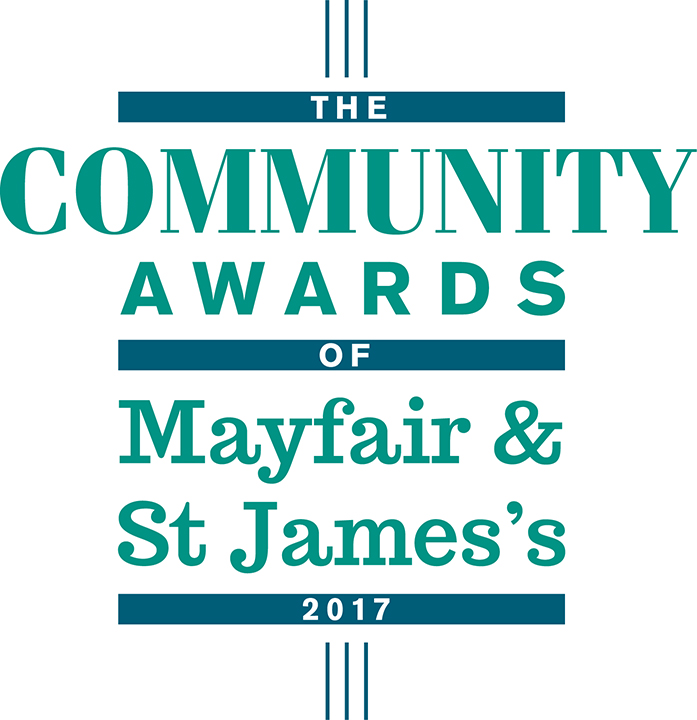