Andrew Lloyd Webber’s new theatre The Other Palace is set to become a hotbed of musical theatre. Creative director Paul Taylor-Mills tells us what to expect. By Corrie Bond-French

When The Other Palace flung open its doors in February, it ushered in a glittering new dawn in musical theatre.

A lightbulb moment from the most prominent champion of the genre, Andrew Lloyd Webber, the former St James Theatre (renamed in reference to its near neighbour Buck House) is set to become an all-singing, all-dancing Petri dish of musical theatre endeavour.

Lloyd Webber has also passed the reins to artistic director Paul Taylor-Mills, the trailblazing young theatre producer who, at just 29, already has a mantelpiece that groans under the weight of his awards.

“The ambition of the venue is huge because we’re trying to do something that hasn’t really happened over here,” he says. “We’ve got a massive journey ahead of us to try and ‘reculture’ the development of new musicals.”

Paul’s collaboration with Lloyd Webber came about after Paul’s huge success with rap R&B musical In the Heights, which practically swept the board at the Olivier awards three years ago. Prior to that he worked on the fringe of the off-West End after leaving university, but In the Heights put him even more firmly on the theatreland map.

“It caused a big stir in that it was quite different to anything that had been heard before,” he says. “It was very loud and very audacious, it was the underdog really. It was the show which everyone told me would never work.

“For some reason I truly believed it would work and I decided to do it against the odds. It then went on to run at King’s Cross and it won three Olivier awards, so it was really from my involvement with that that Andrew heard about me. At the same time I was doing a production of The Beautiful Game, his football musical, and he came to see it and adored it.

“We just started talking really. Andrew had an ambition to buy a new theatre where he could try out material based on his experience in New York with School of Rock. Essentially, before it went to Broadway he took it to the Gramercy [theatre] in New York and workshopped the musical.

“He decided to spend time just getting it right before they went and spent money on big set pieces and things like automation. He wanted to have an incubator space in London where he could do the same thing.”

With Paul in place as artistic director, Lloyd Webber will still be keeping his finger on the pulse. “Andrew is utterly engaged in the programme and we sit regularly and have long days when we listen to new material. It’s great to hear his thoughts on it and long may it continue,” Paul says.

Being at the helm of so much creativity is exciting stuff, so what does Paul think he brings to the party? “Instinct,” he says. “I’ve made mistakes, but I’ve got a lot of things right. My instinct is key for me.

“I feel so blessed to have this honour. I’ve had successes, but also huge challenges that I’ve had to overcome, and I’m now in the best possible place to take this new venture by the horns really.” 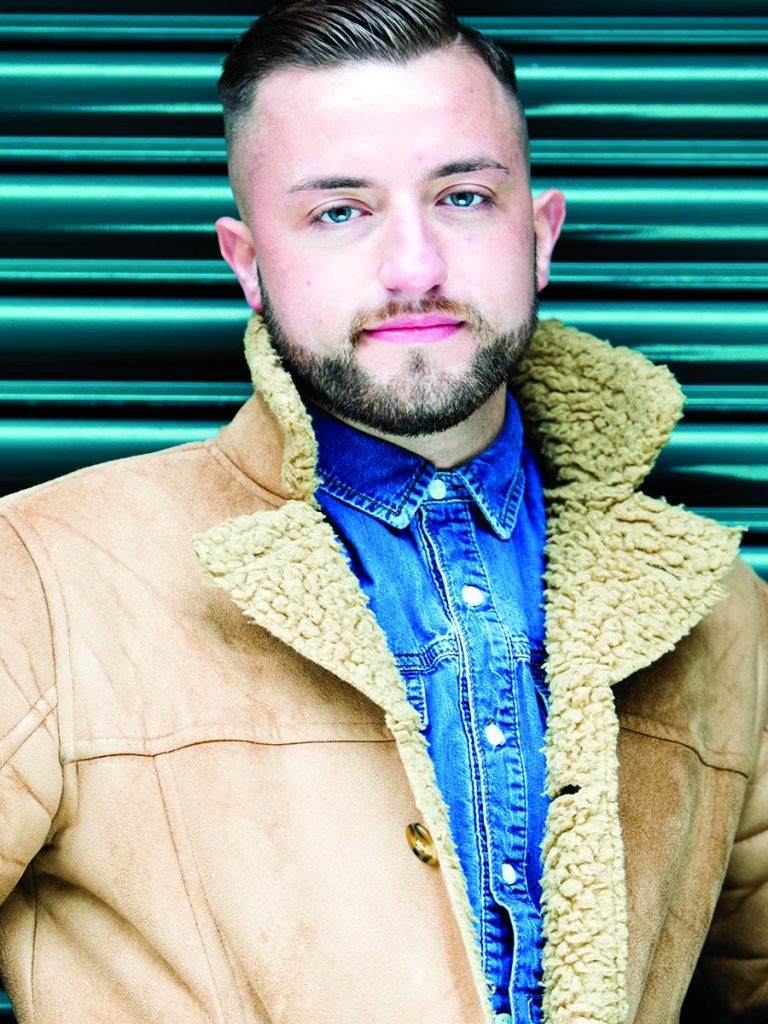